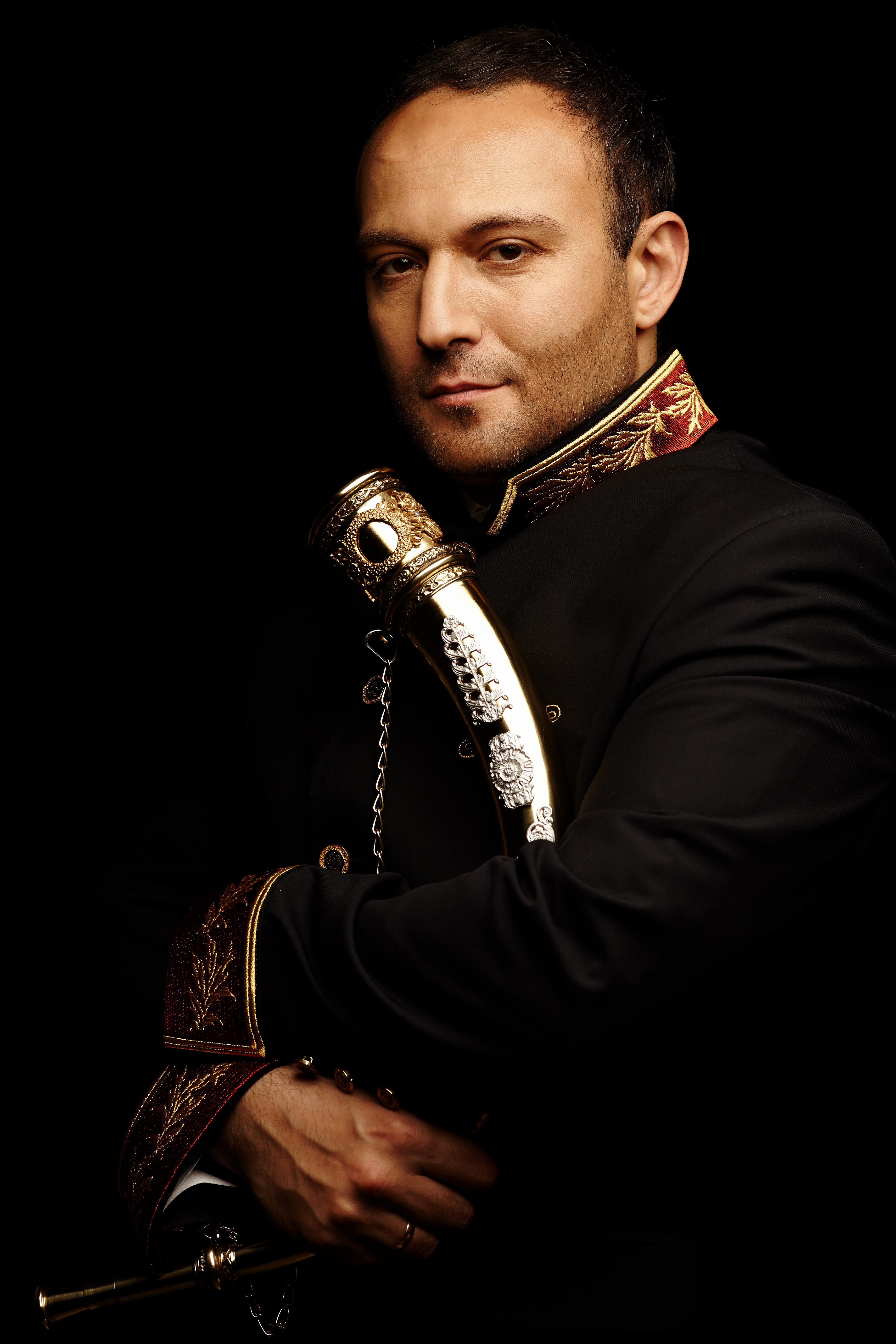 Sergey Polyanichko was born to a family of musicians. His father is conductor Alexander Polyanichko, Honoured Artist of the Russian Federation, first prize winner at the Sixth All-Union Conductor Competition. His mother, Elizaveta Polyanichko, is a teacher and a musician.

During his studies, Sergey took elective courses in opera and symphony conducting at St. Petersburg Conservatory under Professor Ilya Musin. He then completed an internship at the School of Opera and Symphony Conducting, St. Petersburg Conservatory, under Professor Vladislav Chernushenko. Following this, he graduated with honours from Master’s Program in Opera and Symphony Conducting at Rostov State Conservatoire, where he studied under Alexander Polyanichko. Sergey has attended master classes given by conductors Vladimir Ponkin, Jorma Panula and Jan Latham-Koenig.

As assistant conductor, Sergey took part in the production of Modest Mussorgsky’s Boris Godunov at the Opera de Monte-Carlo and Pyotr Tchaikovsky’s Mazeppa and Eugene Onegin at the Welsh National Opera.

In 2006, Sergey founded Horn Orchestra of Russia, which he also heads.

Since 2007, he has been the director of the Russian Horn Centre he founded.

Since 2015, Sergey has been the artistic director of the Russian Centre of Wind Music.